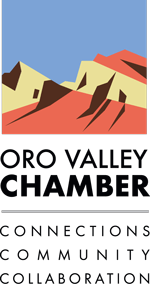 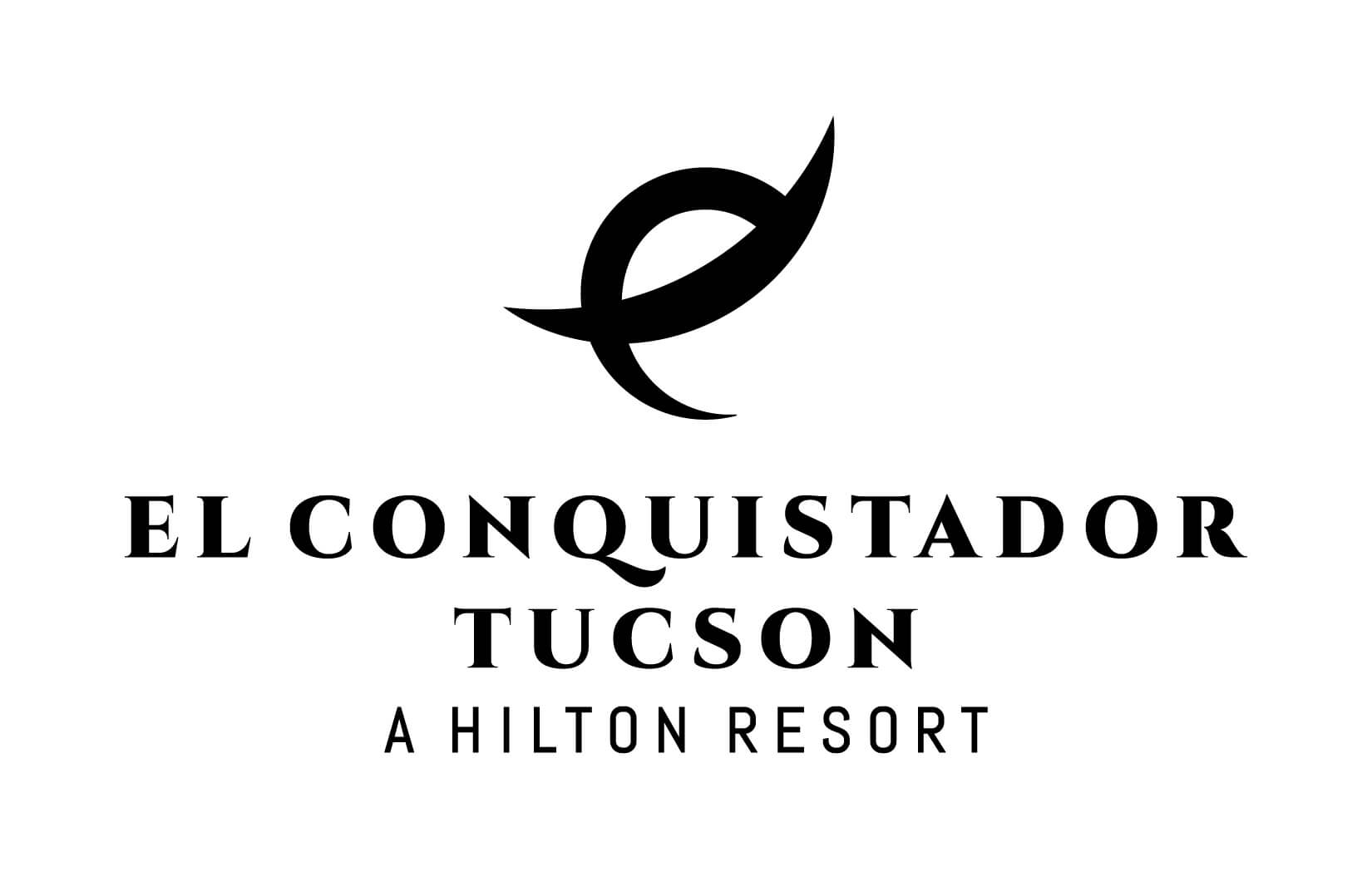 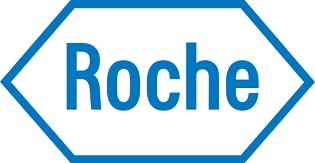 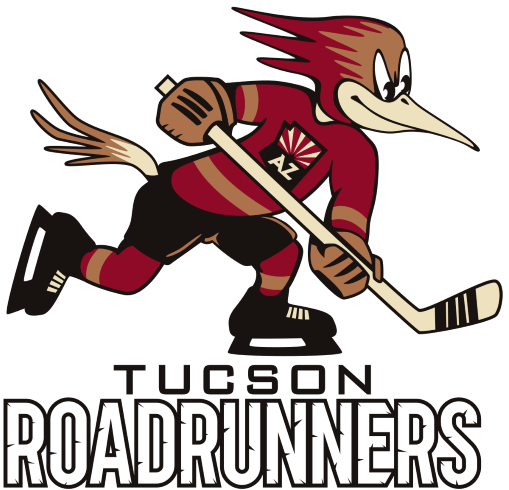 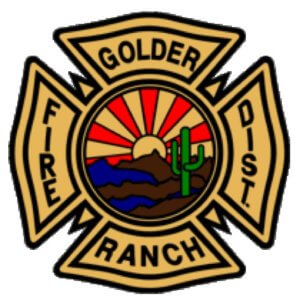 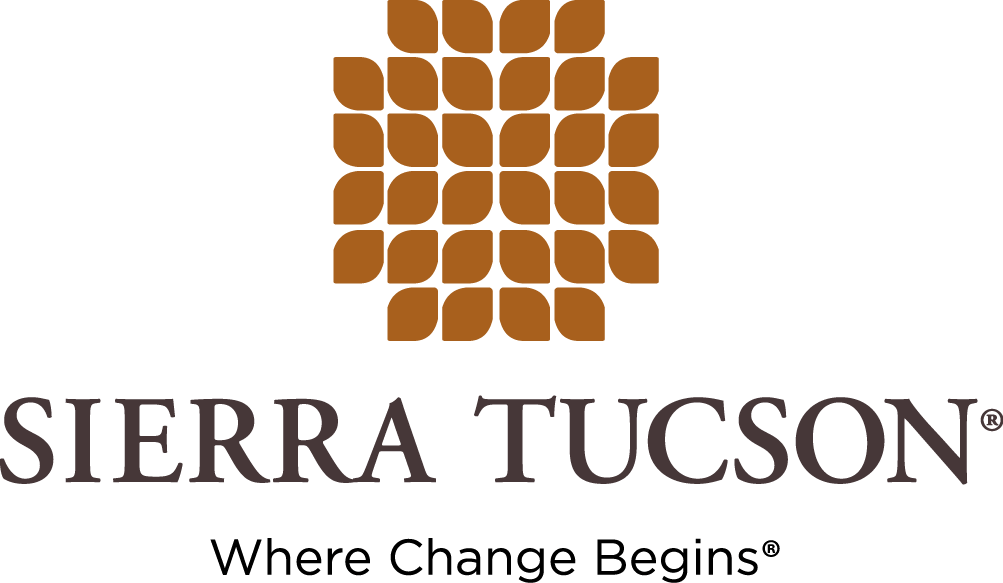 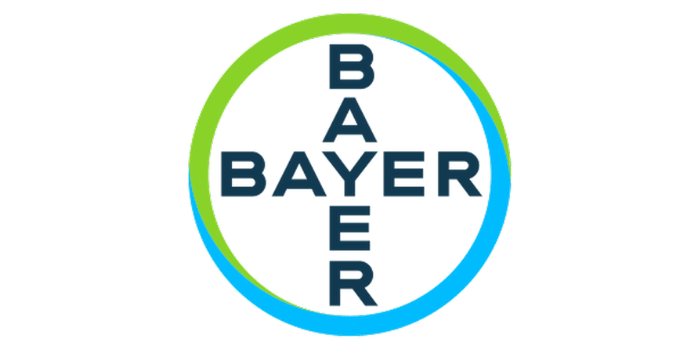 Next to Firestone Tires on the southeast corner of Oracle and Magee in Oro Valley.

Two gritty women, hell-bent on changing the fitness industry, nay, the WORLD (albeit, their small world), in ways they believed it needed to change.

They longed to be part of the growing portion of the fitness and nutrition industry that was working to debunk myths about the “no pain, no gain” mentality and drop old-school shaming techniques that were used to supposedly promote change. They wanted to offer people the opportunity to start honestly and openly, confronting who they were, really, and help them get where they wanted to go. They wanted to promote the idea that we all deserve to be honored and respected in EVERY season of life. Even, and maybe especially so, those seasons where we are “fuller” or less fit. The seasons where we feel “less than.”

So, they started hatching a scheme. They worked whenever they could squeeze in even just a few moments strung together. Late at night. Early in the morning. They conferred over Marco Polo, sending lengthy message after lengthy message, one to the other. They texted and FaceTimed. Met at their homes and in coffee shops. They prayed and plotted and planned and eventually started to see the skeleton of a program that looked very promising.

And they were changed. In the process, they became grittier. They grew muscles they didn’t know they had. The grew bigger hearts and an even deeper desire to Do. Good. Work. They knew, in the deepest part of who they were, that this was exactly what they were meant to do, that GRITfit was honoring something bigger than they could’ve ever even imagined. 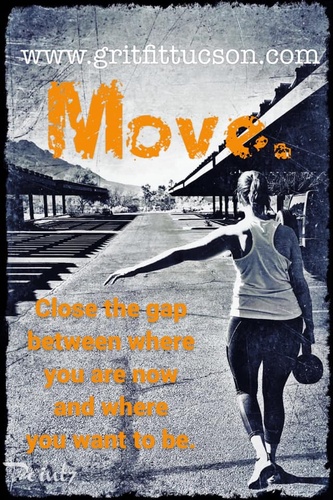 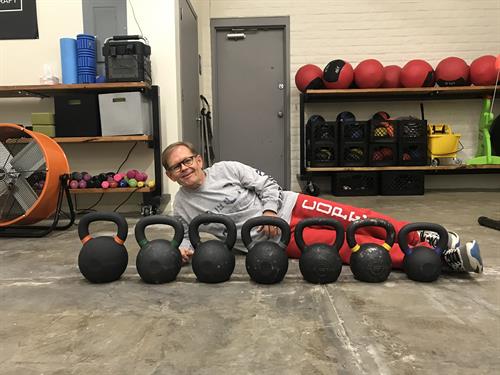 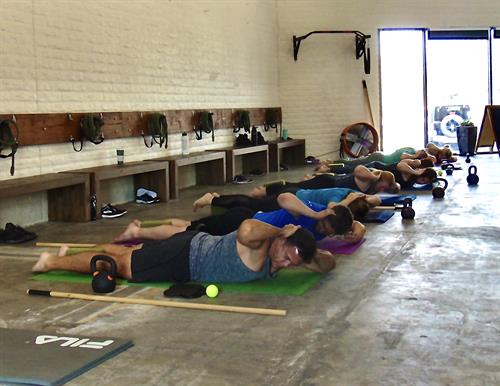 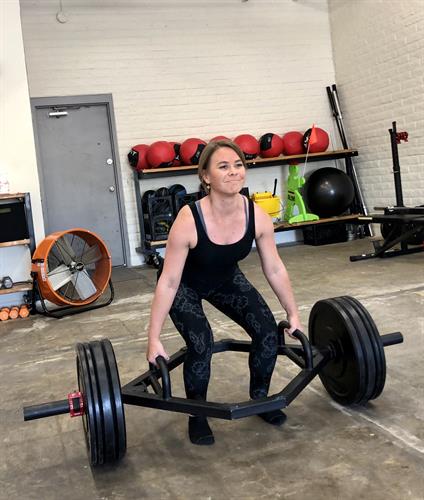 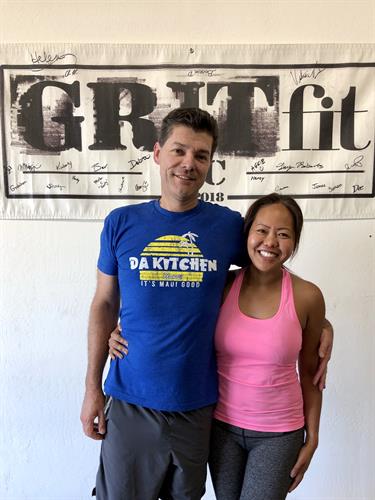 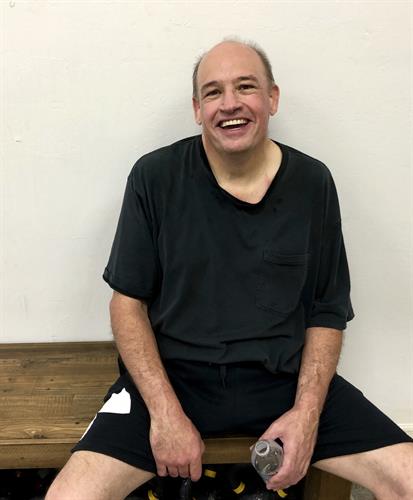 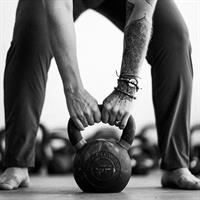